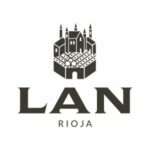 A symbol of our identity that is both a wine and a vineyard. A vineyard that we own in one of Rioja's most spectacular settings, in a meander of the River Ebro, which represents our pioneering commitment and dedication to the land; and a wine, Viña Lanciano, made in homage to this vineyard, that sums up our philosophy and expertise.

A terroir that is home to a legend, the Mantible Bridge, a colossal construction raised by the Romans in the 2nd Century that was crossed by Charlemagne himself. Two of the arches remain, used as an illustration on our most iconic wine, Viña Lanciano, from its inception.

One of our winery's best-guarded secrets is our spectacular barrel cellar, with a stacking, racking and climatisation system that is the only one of its kind in the world. Its distinctive pyramids of barrels hide some of our secrets.

LAN is formed by many people, those who transmit the values of our brand, and put them into action day after day. The team of people behind LAN who keep our legacy alive and witness our future. 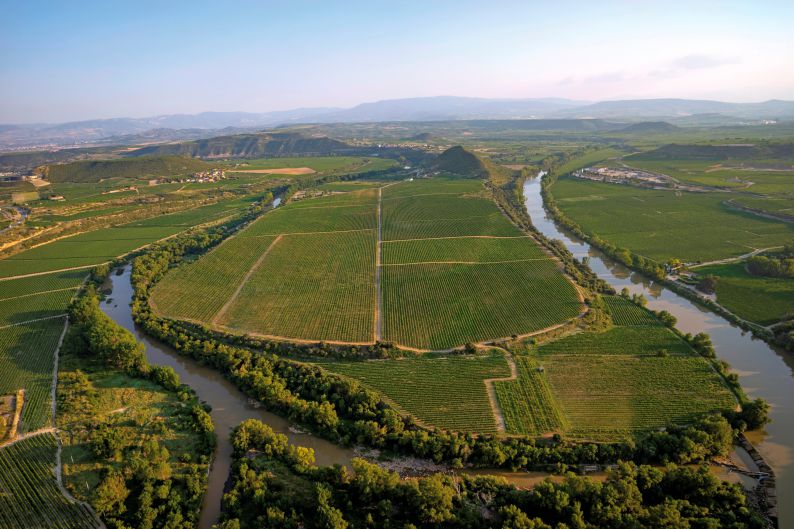