Two cultures and two different winemaking styles but a common goal have brought together French winemaker and consultant MICHEL ROLLAND and Spanish wine visionary JAVIER GALARRETA. They both believe Spain has some of the world's finest terroir and have identified a few key regions of interest.

As one of the most influential winemakers in the world, MICHEL ROLLAND has worked with winegrowers across 13 countries and has influenced many aspects of both the French and global wine industry.

Since establishing ARAEX Grands in 1993, JAVIER GALARRETA has applied his knowledge on management and strategy to place Spanish wines among the greatest.

The synergy of know how and terroir equals special wines from Spain. 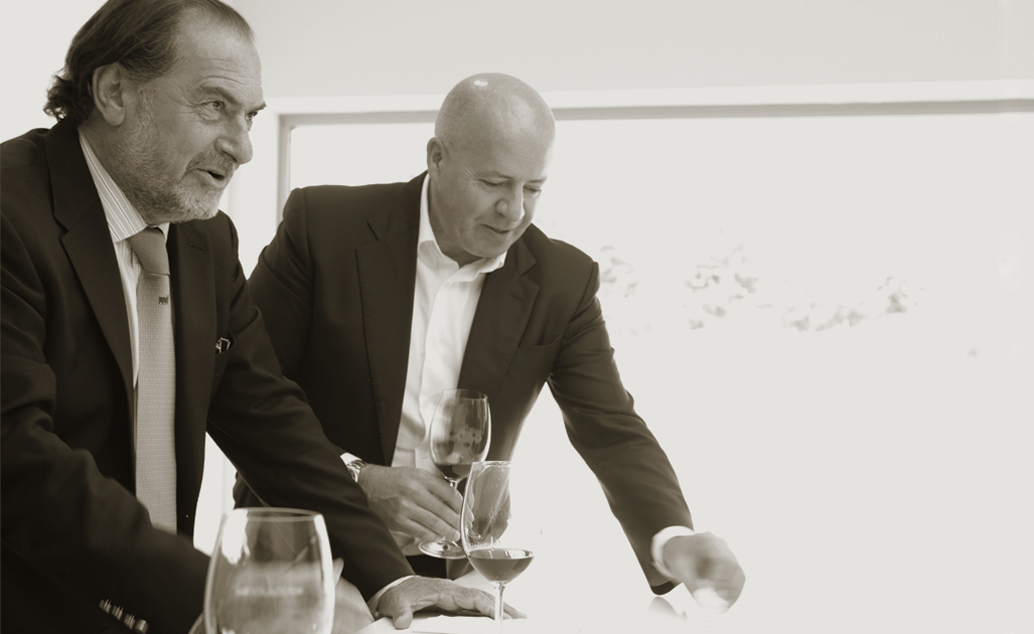